Has Your Business Planned to Appeal to The Senior Market?

For the past several years the National Association of Home Builders (NAHB) has been telling us to pay attention to the concept of “Aging in Place.” The U.S. Census Bureau recently released several analyses of the 2012 Community Survey data that proves the 65-and-older market is an important one for remodelers and new home builders to consider.

The Census data shows that in New Mexico the 65-and-older population makes up 13.4% of the total population in the state. More men (21%) and women (13.4%) over the age of 65 are still working, and 58% of them are married. While their median household income is relatively low, at just under $34,000, there is ample reason to pursue this market – nearly 81% of them owned their own homes as of the fourth quarter 2013.

The Census Bureau is projecting a big shift over the next 40 years as Baby Boomers, those born between 1946 and 1964, are starting to move into the ranks of people over 65. Since they are the largest generation in U.S. history, the aging of the Boomers will have a big impact on the country’s age structure. 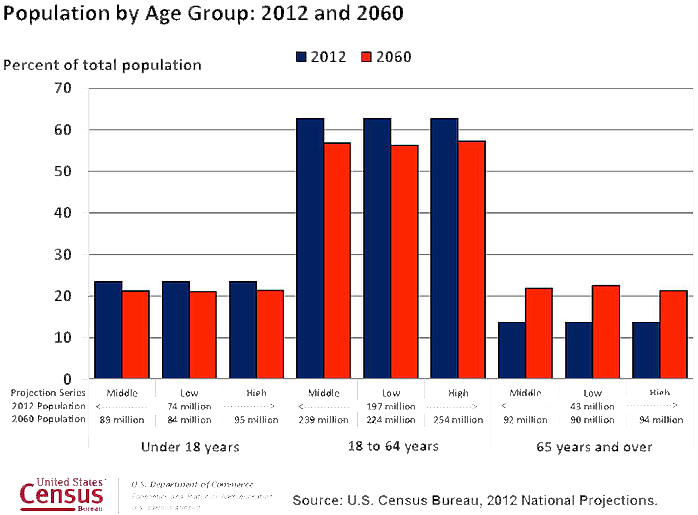 JOIN US!  Click HERE for the LCHBA Membership Application Form